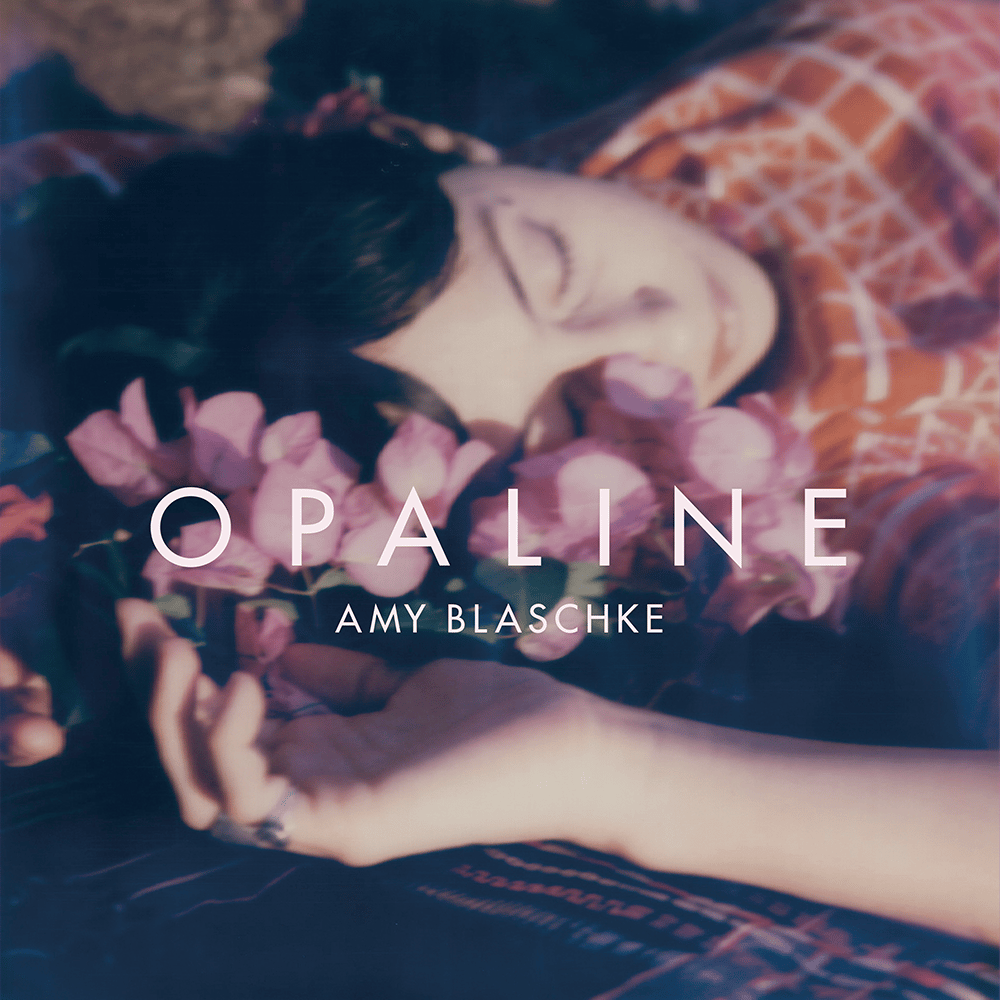 To say that Amy Blaschke's songwriting is ambitious would be an understatement.

A Seattle born singer/songwriter based in Lost Angeles, Blaschke has been releasing her brand of understated and soulful songs since 1999. For her most recent effort, Blaschke collected 28 original songs, 11 of which would become OPALINE.

OPALINE brings Amy Blaschke's music to vinyl LP for the first time. A limited run of 300 black vinyl includes: a full insert with Blaschke's insightful lyrics and a free digital download of the entire album.